All eyes on Kannagi Nagar : from resentment to restoration. 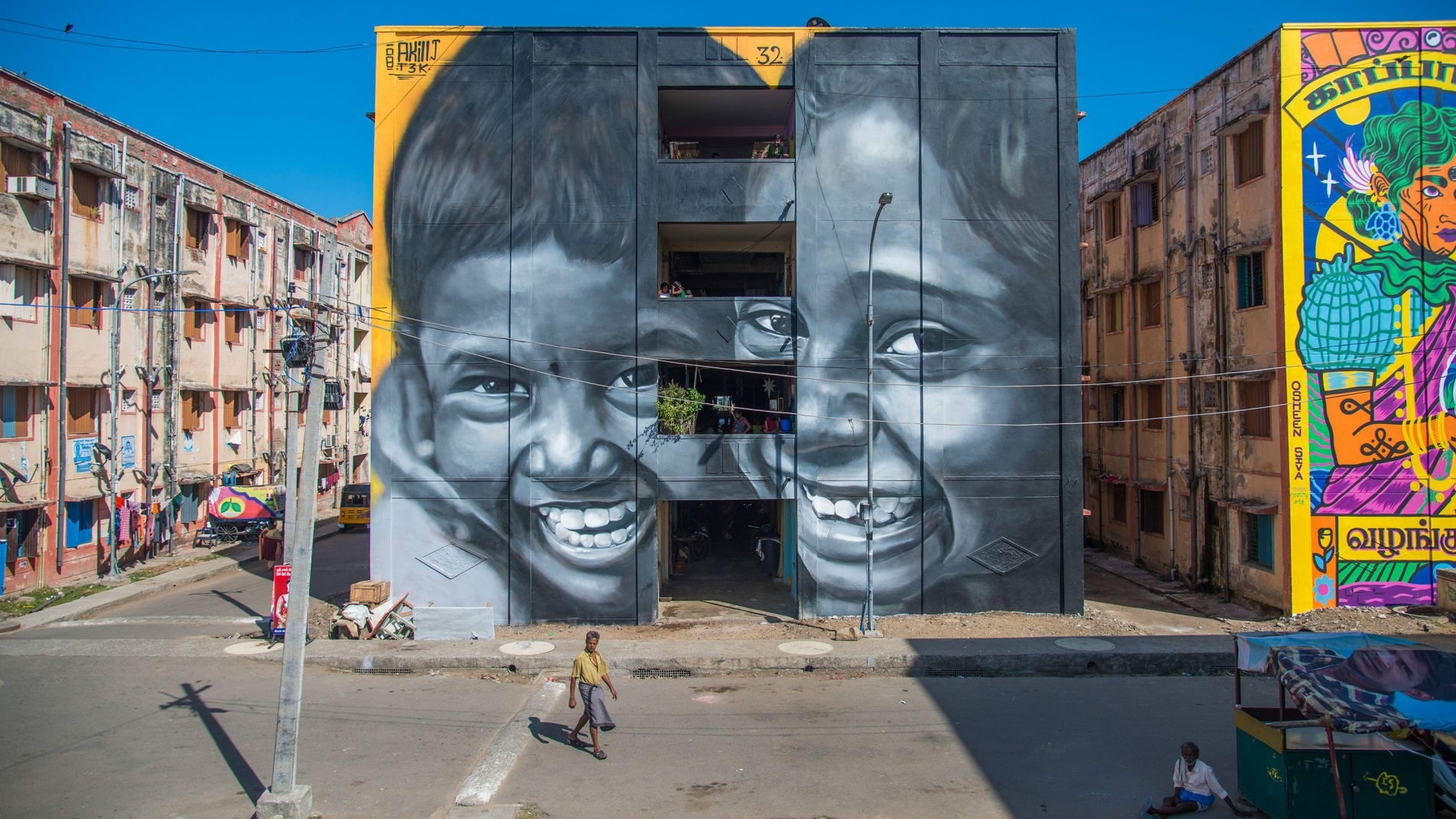 Let's face it, Kannagi Nagar has been a place we've all heard more than seen residing in Chennai. It has a profound reputation for alcoholics, drugs, violence, and crime. Due to all the social discrepancies and the increase in crime rates we've chosen to sideline the place without giving them the acknowledgment they deserve. We've had our drivers, mailmen, maids and most of our aides come from there. Why has it been a part of our neighborhood yet parted away from us? Isn't it ironic that though we have our daily lives revolving around the people from there; we choose to stay silent about the social disconnect and opportunities that are snatched from its residents because of the wildly unfair tagline the place holds?

A group of 16 artists decided to paint the town red.

These people decided to give the place a makeover to try and bridge the social disparity created. In short, it was an attempt to break down the image of the place and create positive energy in and around.

Art can create emotional shifts in people whereas it can also bridge the societal differences allowing everybody to connect with the issue on a subjective level.  Art can create identities that lead to characterization which allows us to come out of society's hold and uplift other human beings.

Hence they concluded on painting murals on the external walls which were widely out of proportion, that can reach the farthest onlooker and create a statement-making impact. 'People and Environment' was the centralized theme for the project. Some specific themes curated by artists were:

Few walls reflect on the natural habitat and lifestyles of the people. Giant portraits of men and women performing their daily wage chores are also included to make the residents inclusive and to stay true to their essence.

Passing by these colorful facades makes you want to stop and ponder the unheard stories behind the walls. It makes you see people for what they are. Just another reflection of ourselves. And not by judging them for old rotten ideologies the place holds.

The citizens feel that the facelift given to their place is the best step taken by the Tamilnadu Government as they are being imposed with questions from quizzical onlookers daily. The ghostly corridors that the citizens once resented to stroll into are now buzzing with people now and then. Some walk in to take pictures of the walls for their social media whereas others are passerby who stops to interact with the people. Either way, the place has a whole new vibe to it and it hardly resembles a ghost town. 'Kannagi Nagar' over the years has become vibrant, thriving, and interactive. It does not remain the devastatingly sad, eerie, and out-of-place society that we all resent anymore. 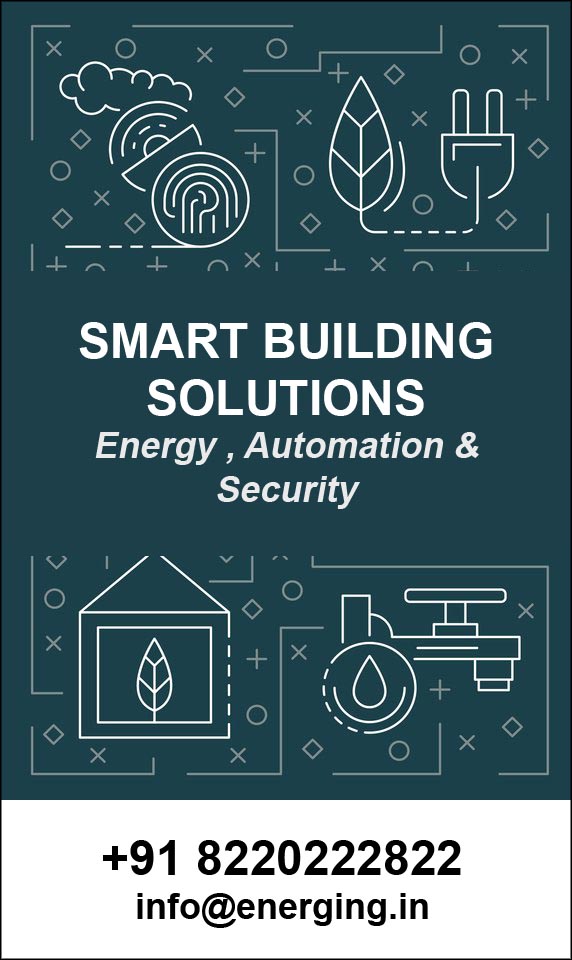